A musical about queer history

The east coast premiere of the epic choral work about the untold stories of our community. The 2021-2022 season continues with a musical by composer Andrew Lippa (Broadway’s The Wild Party, The Addams Family, Big Fish) Unbreakable – a musical chronology of LGBTQ+ lives in America through the 20th century. Joining us will be celebrated vocalist Nova Y. Payton, who won a Helen Hayes Award in 2012 for her portrayal of Motormouth Mabel in Hairspray at Signature Theatre, and soprano Amy Broadbent from the United States Navy Band Sea Chanters Chorus. This stunning choral work will include soloists and the full Chorus accompanied by an orchestra. Using different music genres and told in multiple scenes, Unbreakable presents stories from American LGBTQ+ history including; Harvard’s “Secret Court” of 1920, the life of transgender activist Sylvia Rivera, The Lavender Scare, civil rights activist Bayard Rustin, the AIDS crisis, and Nobel Peace Prize-winner Jane Addams, among others.

The concert will be ASL interpreted at the 3PM performance.

*Please note all shows and events subject to change at any time.

Covid Policy
The health and safety of all artists, members, and patrons remains our top priority. We will abide by the health and safety policies and protocols in place at the venues that we utilize for our performances. At this time, proof of vaccination along with matching photo ID are required to attend our events. We are also requiring face masks to be worn at all indoor performances and events. We will continue to follow the advice from the CDC regarding singing in large groups. As such, all concerts and events are subject to change.

Chances are that you’ve heard the amazing soprano voice of Nova Y. Payton, either on tours of Smokey’s Joe’s Café or 3 Mo’ Divas, on television, or in countless regional theater productions around the country. Credits include The Amen Corner and Kiss Me, Kate at Shakespeare Theatre Company; Man of La Mancha (Aldonza) and A Night with Janis Joplin at 5 Avenue Theatre; Dreamgirls (Effie, Barrymore Award nomination) at Milwaukee Rep/Prince Music Theatre; Newsies, Smokey Joe’s Café at Arena Stage; After Midnight, Ain’t Misbehavin’, Blackbeard, Assassins, Jelly’s Last Jam, La Cage aux Folles, Defying Gravity: Making of a SuperNOVA, Dreamgirls (Helen Hayes Award nomination); and Hairspray (Motormouth Mabelle) all at Signature Theatre; Caroline, or Change (Caroline, Helen Hayes nomination) at Round House Theatre; A Year with Frog and Toad at Imagination Stage; Ragtime (Sarah) at Ford’s Theatre; Elf the Musical and Godspell at Olney Theatre; The Watsons Go to Birmingham, and How To Succeed… (Miss Jones) at The Kennedy Center. AWARDS: Helen Hayes Award, Outstanding Supporting Actress in a Musical for Hairspray. PERSONAL: she/her/hers. 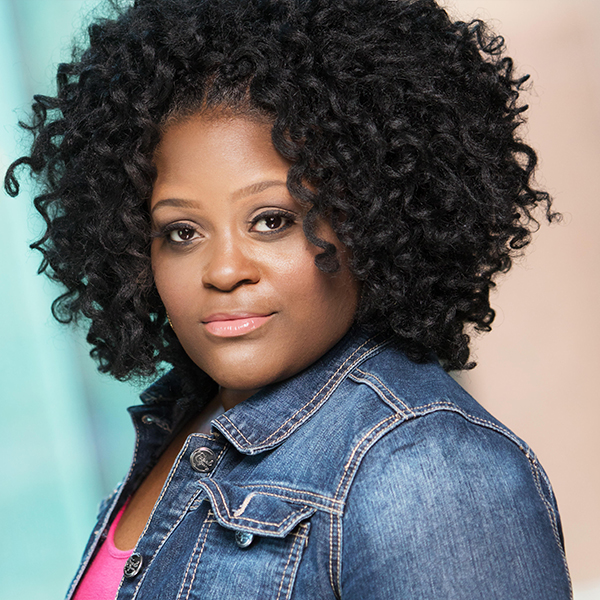 “With consummate poise, limpid clarity, and faultless intonation” (Washington Classical Review), Washington, DC-based soprano Amy Nicole Broadbent has garnered recognition as a dynamic singer, conductor, and composer. Her vocal repertoire spans from frequent interpretations of Bach, Handel, and other baroque champions through contemporary chamber music and art song. During the Covid-19 pandemic, Amy has been a featured soloist for the Washington National Cathedral’s socially-distant webcast services, including Easter Day 2020. Amy won first place in the Audrey Rooney Bach Competition and the National Society of Arts and Letters’ Winston Voice Competition. She also was a finalist and prizewinner for the New York Oratorio Society Competition at Carnegie Hall, the Annapolis Opera Competition, the Bethlehem Bach Competition, and the Franco-American Grand Concours Vocal Competition.

Devoted to ensemble music as well as solo singing, Amy is a founding member of the vocal quartet The Polyphonists. Her compositions and arrangements have been performed at venues including the Washington National Cathedral, Basilica of the National Shrine, and the White House, and national television broadcasts. Amy currently serves as Assistant Conductor for the Victorian Lyric Opera Company, and Vocalist/Assistant Conductor of the Sea Chanters, the official chorus of the U.S. Navy. Amy holds degrees from the University of Maryland, College Park, and graduated in 2021 with a master’s degree in choral conducting as a student of Dr. Edward Maclary. 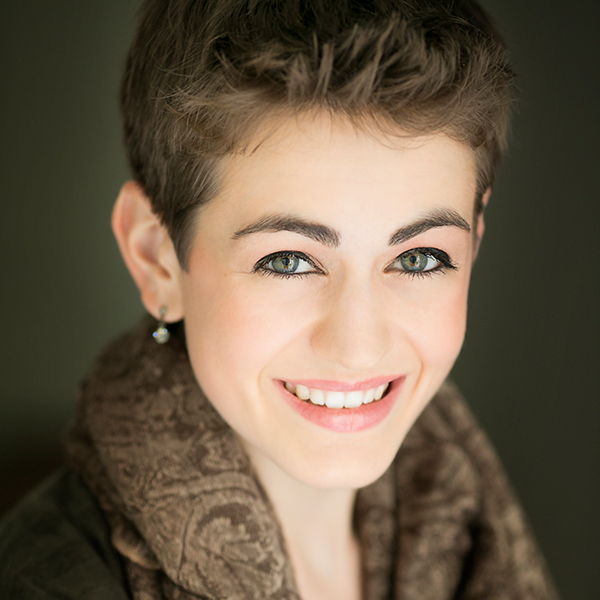 He wrote the Tony-nominated music and lyrics for the Broadway musical The Addams Family. Mr. Lippa wrote the music for the Broadway production of Aaron Sorkin’s new play The Farnsworth Invention directed by Des McAnuff. Asphalt Beach (music and lyrics) was premiered at Northwestern University by the American Music Theatre Project in October 2006. The Wild Party (book/music/lyrics) was given its world premiere in 2000 at the Manhattan Theater Club in New York City. The Wild Party won the Outer Critics Circle Award for best Off-Broadway musical of the season and Mr. Lippa won the 2000 Drama Desk Award for best music. He contributed three new songs to the Broadway production of You’re A Good Man, Charlie Brown (including “My New Philosophy” for Tony-Award winner Kristin Chenoweth) and created all-new arrangements. He also wrote the music and co-wrote the book for john & jen, which premiered in New York City in 1995 at The Lamb’s Theater.

Mr. Lippa is proud to have been music director for Kristin Chenoweth since 1999 for many of her concerts. Additionally, he is an accomplished singer having been heard in many venues in New York.

Awards include a Tony and Grammy nomination, sharing in an Emmy Award for the Nickelodeon TV series The Wonder Pets, the Gilman/Gonzalez-Falla Theater Foundation Award, ASCAP’s Richard Rodgers/New Horizons Award, The Drama Desk, and The Outer Critics Circle. A graduate of the University of Michigan, he was born in Leeds, England but grew up in suburban Detroit. 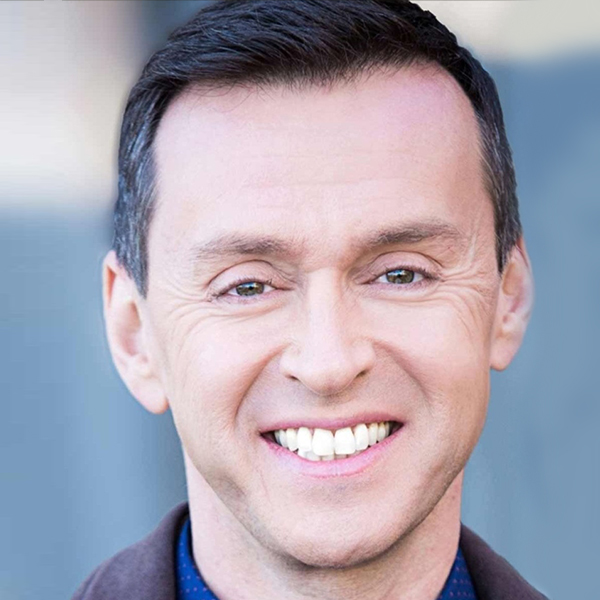