The Gay Men’s Chorus of Washington, DC (GMCW) sings to inspire equality and inclusion with musical performances and education promoting justice and dignity for all.

GMCW is the LGBTQ+ voice of equality in the nation’s capital. We are a renowned performance group. Since 1981, we’ve performed shows nationally, internationally, and at-home in Washington, DC. To date, we have 250+ singing members. Four select ensembles. Five hundred donors. One youth chorus. And an annual audience of 10,000+. Our mission is to use music to promote equality, achieve justice, and overcome our differences. That — and put on one hell of a show in the process.

In the early 1960s, it was illegal to be gay. Yes, seriously, illegal.

Before and during that time, the LGBTQ+ population faced serious discrimination, harassment, and violence. Luckily, that all started to change, albeit slowly, in the years to come. On November 27th, 1978, Harvey Milk, a gay politician, was shot and killed in San Francisco. In response to this horrible crime, the San Francisco Gay Men’s Chorus (SFGMC) was born. This unprecedented and daring organization became the first openly gay men’s chorus in the US. Years later, SFGMC toured the country, singing out against hate. In June of 1981, they performed at the Kennedy Center, inspiring a group of individuals right here in DC to form their own gay men’s chorus. And so began the Gay Men’s Chorus of Washington, DC.

For the last 41 years, we’ve been raising our voice for equality.

Over that time, we’ve put on numerous shows and done hours and hours of community outreach. We’ve sung and danced our hearts out around the country, including our Equality Tours in 2017, 2018, and 2019. We’ve been around the world, too, including stops in Cuba, Iceland, and Ukraine.

We’ve sung for the Obamas and the Clintons. Alongside Carol Channing and Angela Lansbury. We’ve visited many prestigious venues, including the Kennedy Center, the White House, and Carnegie Hall, just to name a few.

As a nonprofit, we rely heavily on donations. Whether your gift is big or small, your contribution makes our heart sing. 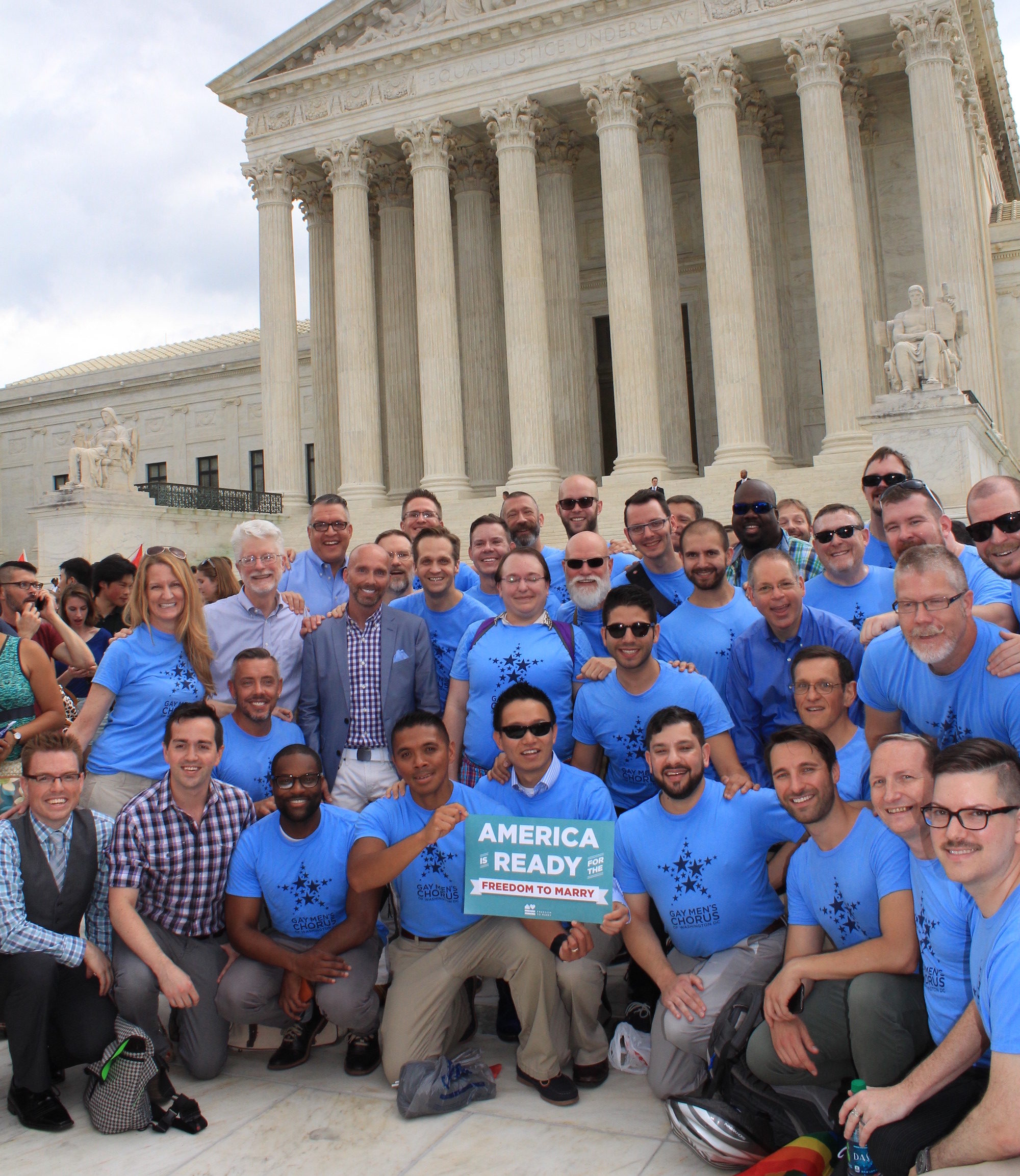 Part performance. Part comedy show. Part activism rally. There’s nothing quite like this.

Wanna see more? Then why not follow us on our social media pages. We’ve got lots more to share with you including photos, videos, behind the scenes, updates, and more. And if you already follow us, please share the love and sing our praises using #GMCW so we can be sure to like your posts. Don’t miss out on a single moment. 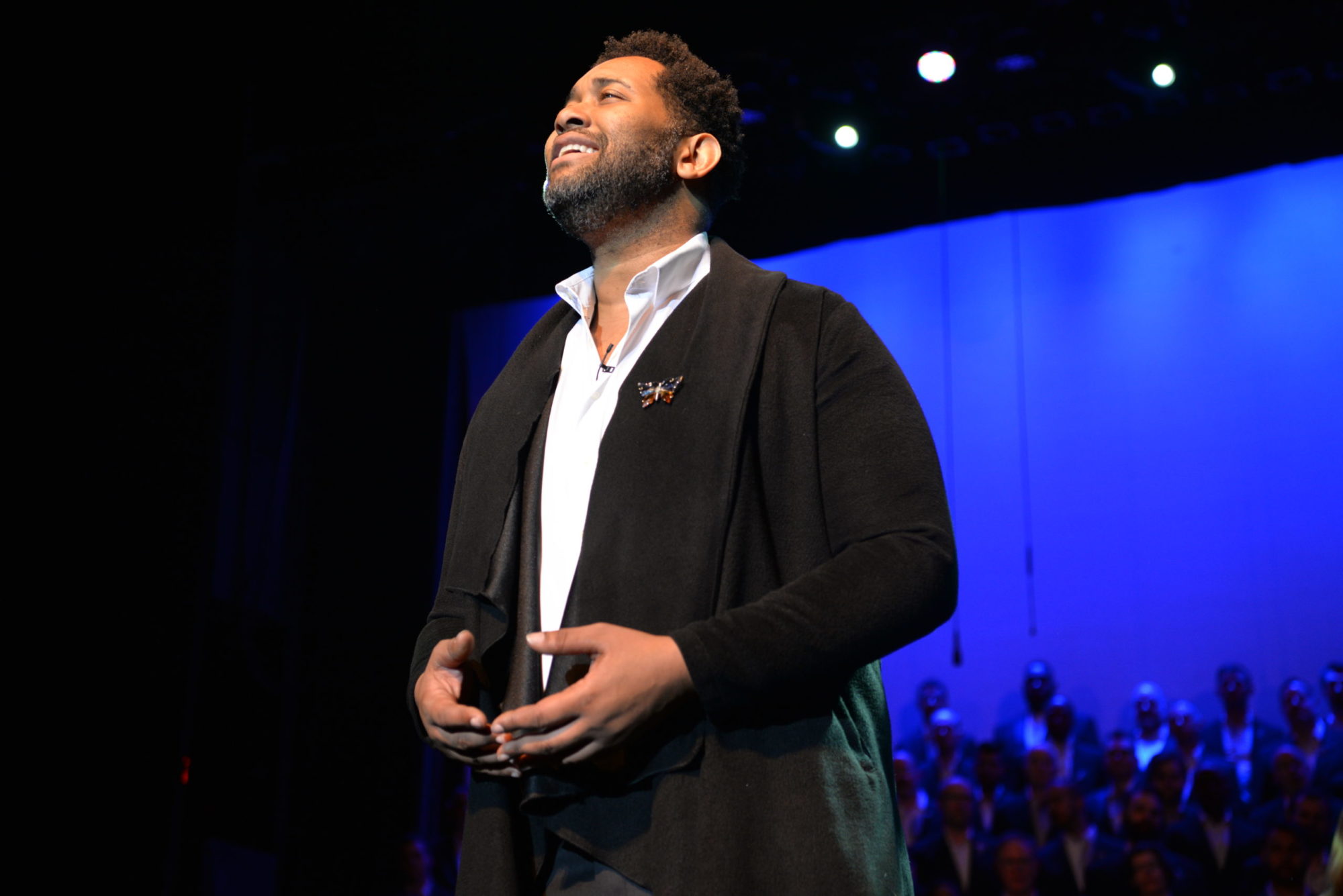