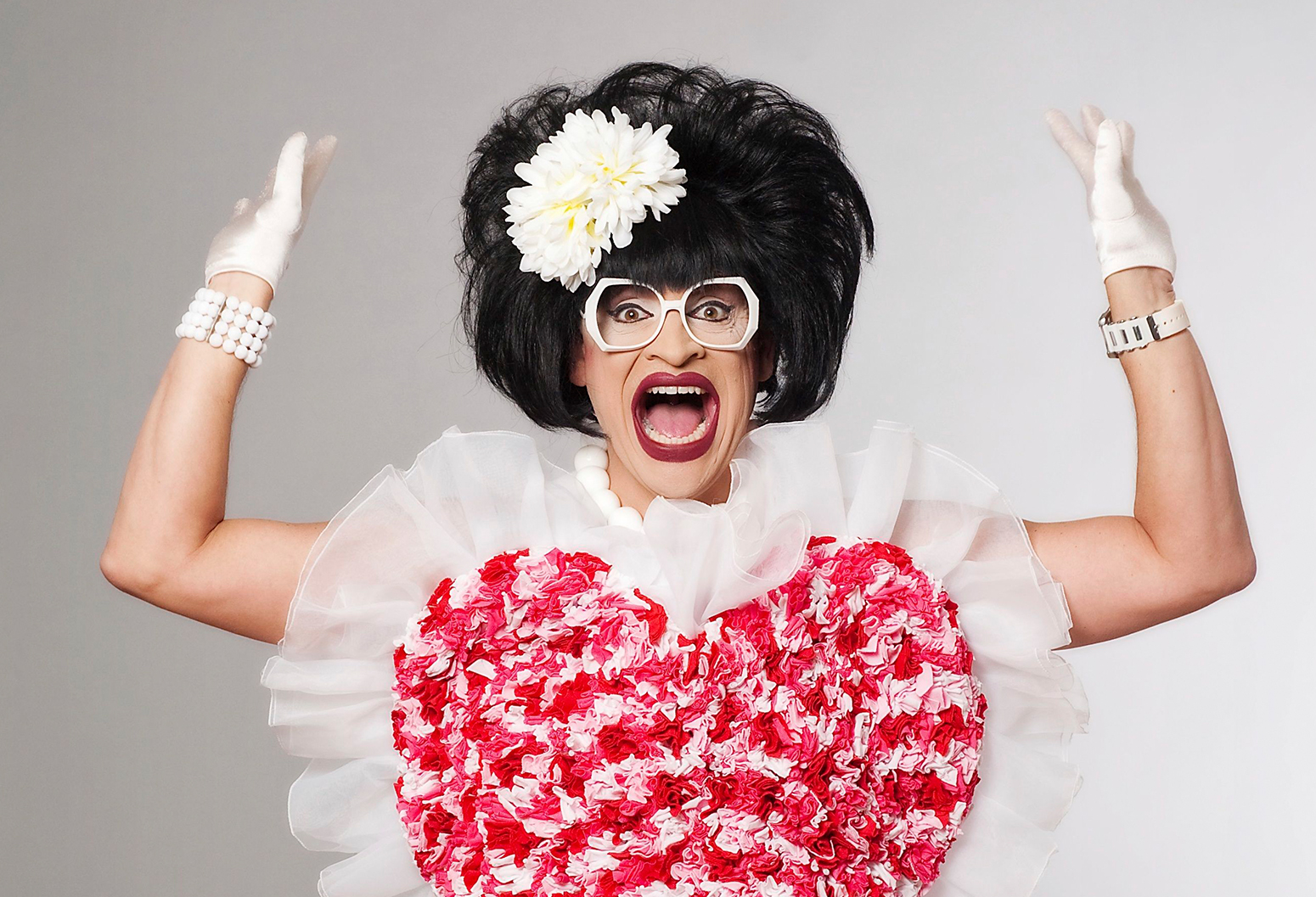 We are thrilled to announce that our guest emcee for Spring Affair 2022: Once Upon A Time… is none other than drag legend Miss Richfield 1981! The New York Post declares her a “must-see act” and Twincities.com says “in these divided times, Miss R is tonic – and gin – for the soul.” In addition to selling out venues each year in top markets throughout the United States, Miss Richfield is the best-selling act each summer in Provincetown, MA filling the Pilgrim House five nights a week, and continues to be a headline act with Atlantis Events cruise ships and resorts. She has appeared on The Tonight Show, Today on NBC, Cake Boss on TLC, and Watch What Happens Live on Bravo. She is part of the cast of Talk Show The Game Show on TruTV, created the popular online franchise “Bingo Bonanza,” and has been a television spokesperson for Orbitz.