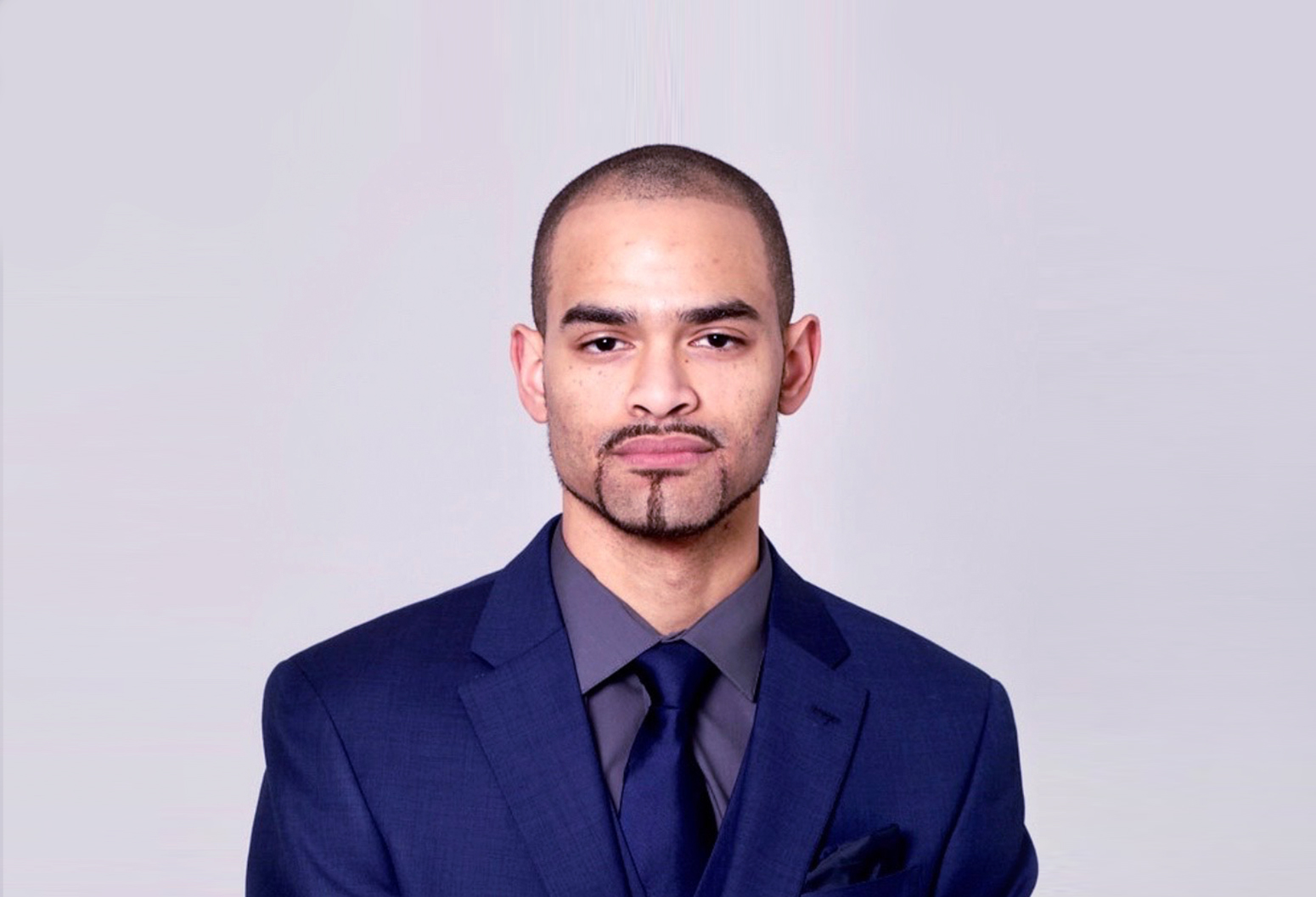 We are thrilled to announce that Joshua Sommerville has joined the staff as assistant conductor, and director of their vocal ensemble, Seasons of Love.

A native of Gaithersburg, MD, Joshua Sommerville is a singer, pianist, music director, and composer who graduated from Towson University with a Bachelor of Science in Music. Mr. Sommerville started his music journey at the age of 5 cultivating his skills at the piano. He began a professional career as a musician/choir director/singer at the age of 14.

He founded three semi-professional groups: His W.I.L. Community Choir, Unique Sounds of Love, and To Be Continued Youth Choir. Each group has been recognized and admired for their ability to sing multiple genres of music as well as their strong stage presence. He also created the acclaimed workshop, How Much Do You Love It?, that has traveled to Bermuda, Italy, Guatemala, Germany, and Africa.

Mr. Sommerville is the Minister of Music at Hall United Methodist Church of Glen Burnie. He also tours as music director for the world-renowned choreographer Rennie Harris, and actively music directs productions within the private and public school systems. He now joins GMCW as assistant conductor, and is very excited to also conduct their vocal ensemble, Seasons of Love.

“We are thrilled that Joshua is joining our artistic staff. He brings to the team an extensive knowledge of classical music and conducting, as well as improvisation and arranging, and he is equally at home at the podium and at the piano,” says Artistic Director Thea Kano.