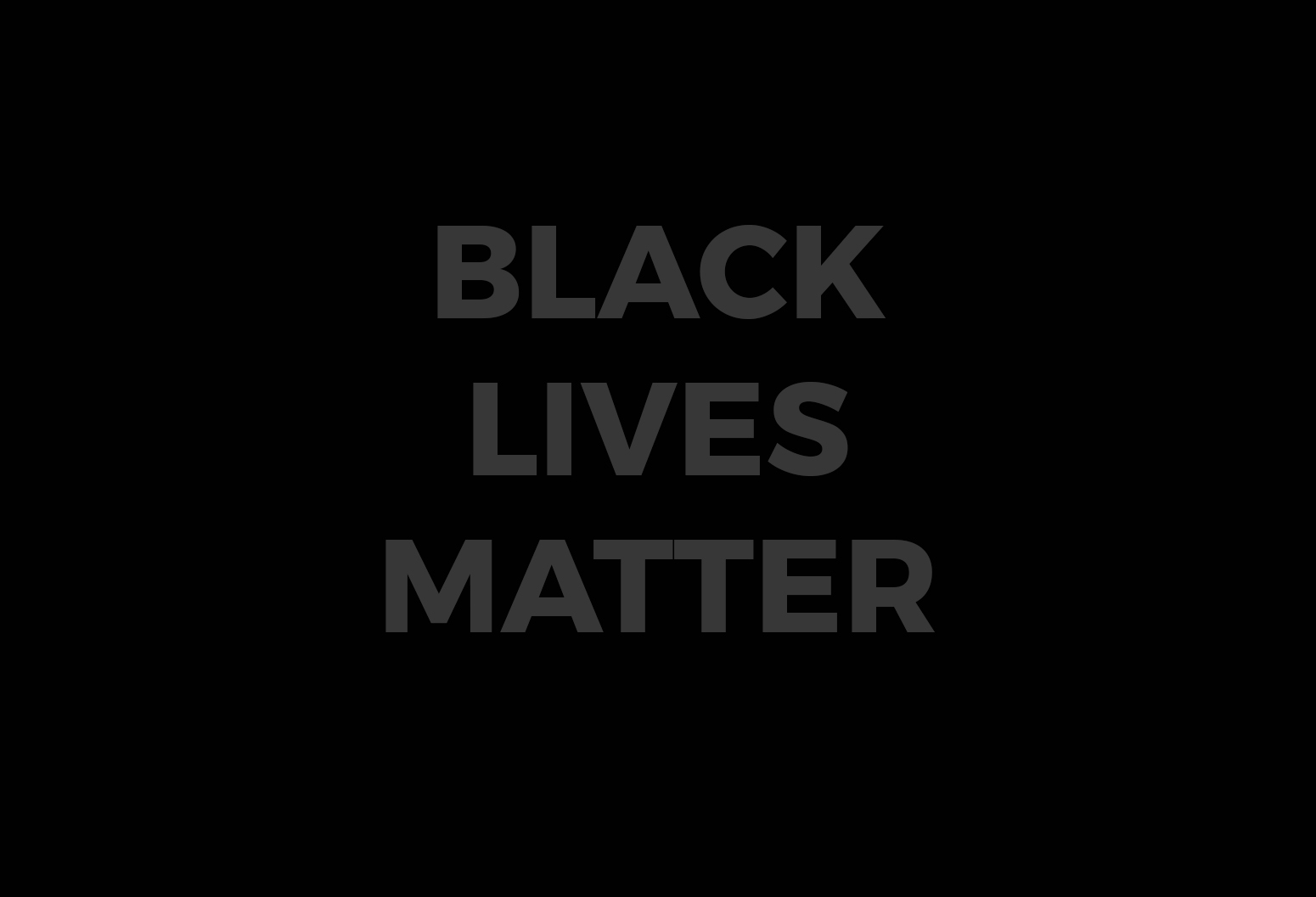 In a year that has already seen so many new challenges for the life of our chorus community, we must now again confront the perennial resurgence of deadly police brutality in the news and the wanton display of vicious racism plainly visible for all to see.

Yet again we must loudly proclaim that #BlackLivesMatter. The cruel and violent deaths recently of Breonna Taylor in Louisville, George Floyd in Minneapolis, and Tony McDade in Tallahassee at the hands of white law enforcement officers have shocked, appalled, and enraged us. Last weekend, we also saw a white woman brazenly weaponize her privilege in Central Park against Christian Cooper, a Black gay man whose “threat” was bird watching. And in February, Ahmaud Arbery, unarmed and jogging, was shot down by two white men who were arrested two months later following the release of bystander video of the killing.

Dealing with the endless repetition of such deadly and violent acts brings on fatigue, helplessness, despair, and profound sorrow, which is so exhausting.

Rightly so, you have expressed your outrage and anger on social media, offered support for the Black community and other communities of color who continue to experience constant discrimination and loss of lives that look just like theirs. You attended public rallies and protests to show solidarity despite the risks, and contemplated what it means to be an ally or to use your privilege to effect change. We applaud your actions and hope all of us would do even more.

We want to build on your actions and the Chorus’s efforts on diversity and inclusion. GMCW recently signed on to an open letter from 100+ LGBTQ+ organizations condemning racist violence. Read the letter here and share it with your networks.

This is the moment to show what social justice looks like in the Gay Men’s Chorus of Washington, D.C.

Here are five things you can join the Chorus in doing this week:

The issue of systemic racism extends far and deep in this country’s history. Its legacy can only be undone over time with sincerity, acknowledgement and reconciliation with our past, and unshakable persistence. As you contemplate a course of action, continue to protect yourself from the effects of COVID-19, which also remains with us.

GMCW will always use music to rise up in spite of the ache and fight injustices everywhere. And we’ll do it a thousand times again until justice and dignity prevail.

Chris Thomson, Chair, Board of Directors

Jay Gilliam, Vice-Chair, Board of Directors