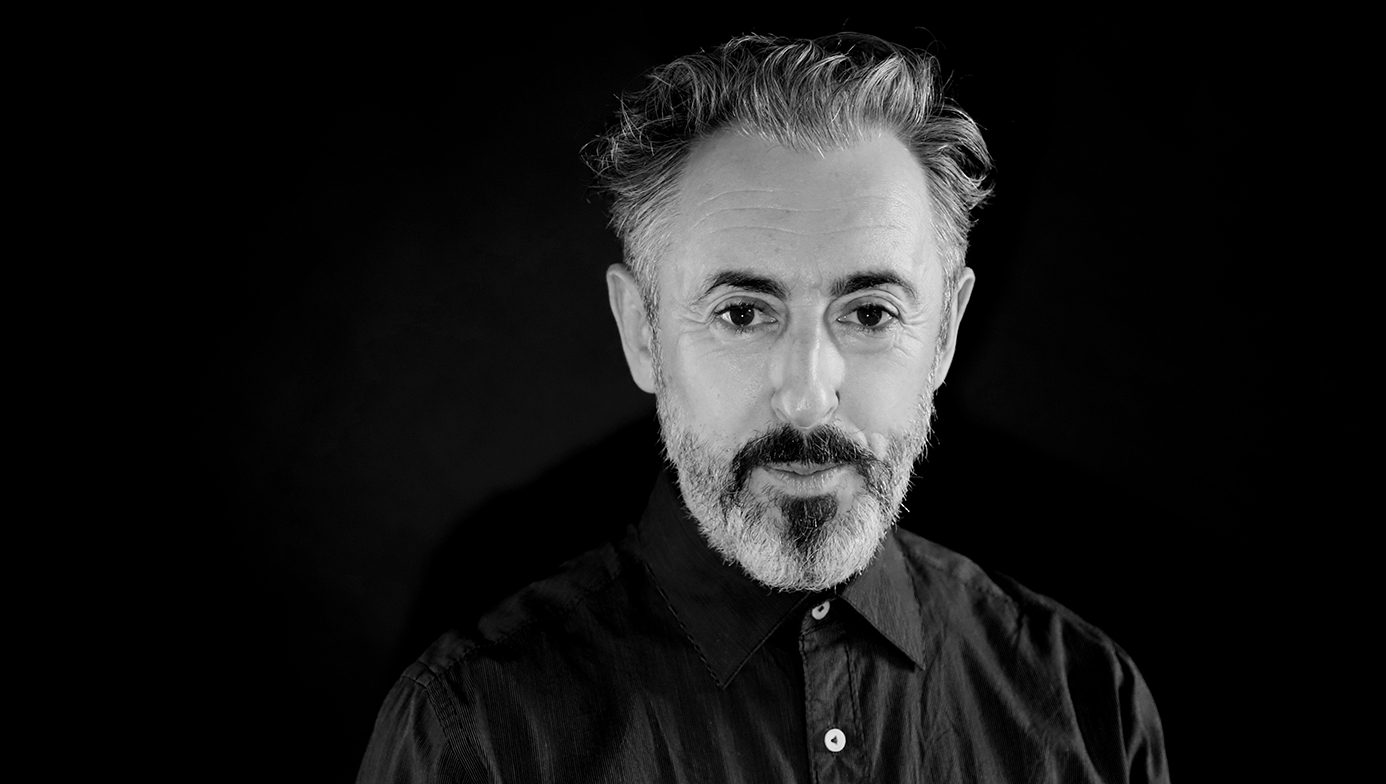 He is the author of five books. He played the first-ever gay leading role on a US network drama, CBS-TV’s Instinct. He has received over forty awards for his humanitarianism and social activism, and three honorary doctorates.