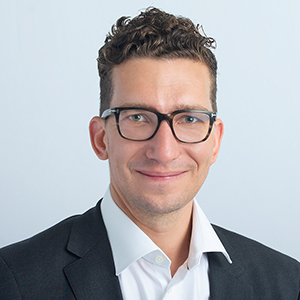 Justin began as Executive Director for the Gay Men’s Chorus of Washington, DC in August 2016. Prior to this, Justin led the Windy City Gay Chorus and Treble Quire and the Youth Choral Theater of Chicago, focusing on development and organizational growth and served as President of the Chicago Fringe Festival Board of Directors. Justin holds a Masters in Arts Management from Carnegie Mellon University, studied Voice at the University of North Texas, and has a Bachelors in Choral Music Education from the Pennsylvania State University. He has previously worked for the artistic and operations departments of the Pittsburgh Opera, Aspen Music Festival, Bella Voce, Dallas Opera, John F. Kennedy Center for the Performing Arts, American Institute of Musical Study, and the State College Centre for the Performing Arts as well as the vocal division of IMG Artists. Justin has worked as a professional stage manager, vocal coach, and caption engineer, has taught collegiate voice and choir and high school music and drama, and regularly serves as an adjudicator for domestic and international music competitions.